Surf Lodge SA was not born out of a drunken idea one night. Surfing has always been a central passion for our key staff here at Surf Lodge SA, and opening a surf camp has always been one of our lifelong goals. With a qualification from Pure Surf, becoming a surf guru at one of South Africa’s top surfing spots was no longer a pipe dream, but a reality.

From humble beginnings to the top surf and yoga retreat in South Africa, we have been through a lot to get where we are. Here is our story:

The story of how it all began.

The story of the Surf Lodge began at a surf competition in 2013. At the time, Toby was enrolled at Hochschule Munchen studying Industrial Engineering and Business.Toby was chosen to represent his University at a student surf competition called ADH Pro in Seignosse, France. Before the ADH Pro began, Toby spent a week at a Pure Surf Camp house training for the comp. The training paid off and Toby went on to win the competition claiming first prize! Pure Surf Camps, noticing Toby’s proficiency in the water encouraged Toby to complete his Surf Instructor Course and come back to work at the camp. 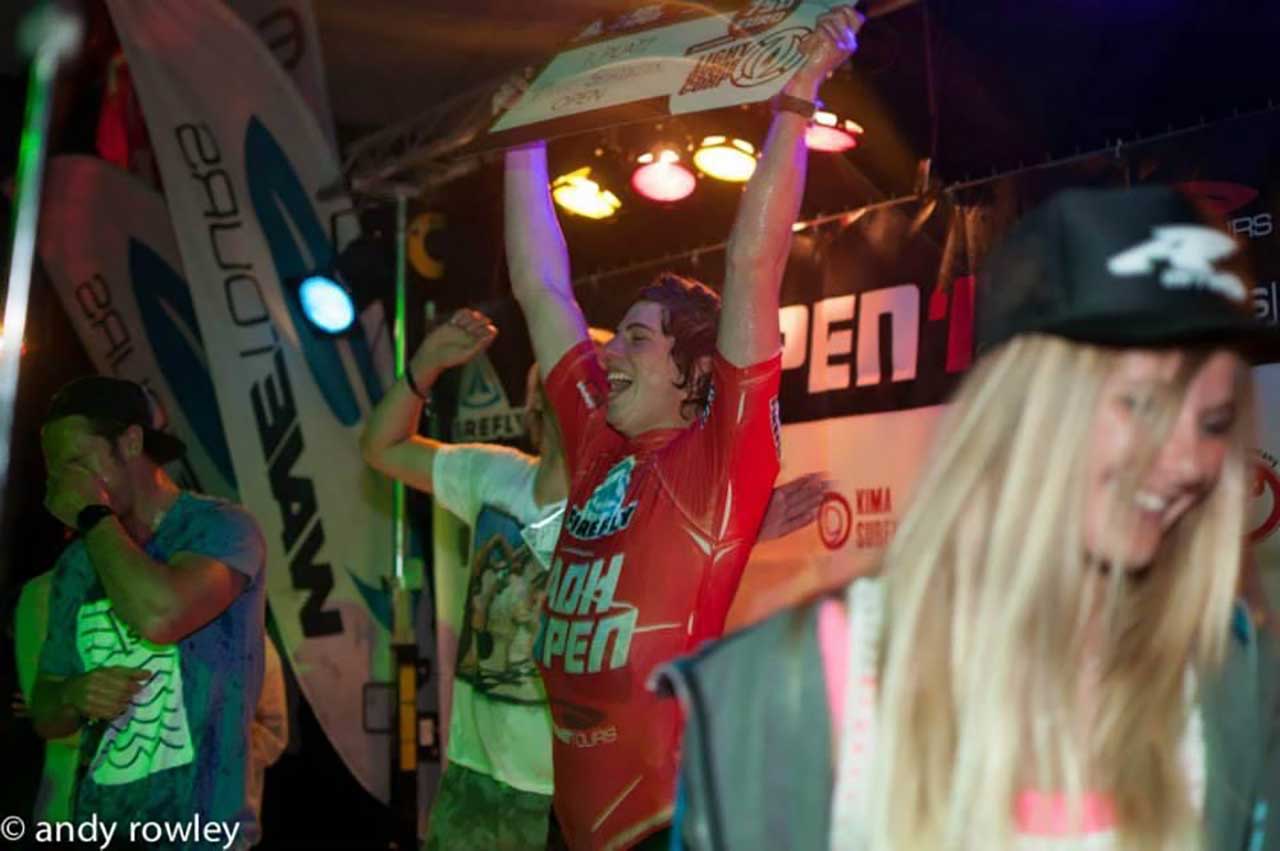 Toby returned to Jeffreys Bay on a mission! Him and good friend, 2018 Long Boarding World Champion; Steven Sawyer, quickly made the move to the beautiful city of Cape Town. It was there that they would gain some much needed surf coaching experience as well as their ISA approved Surf Instructor Course. “Steven and I lived it up in Muizenberg, we had an absolute party and we were able to get our Surf Instructors Course under belt.” remembers Toby. It was at a surf school on the beachfront of Muizenberg, one of South Africa’s surf hubs, where Toby cut his teeth as a Surf Instructor for 6 months. 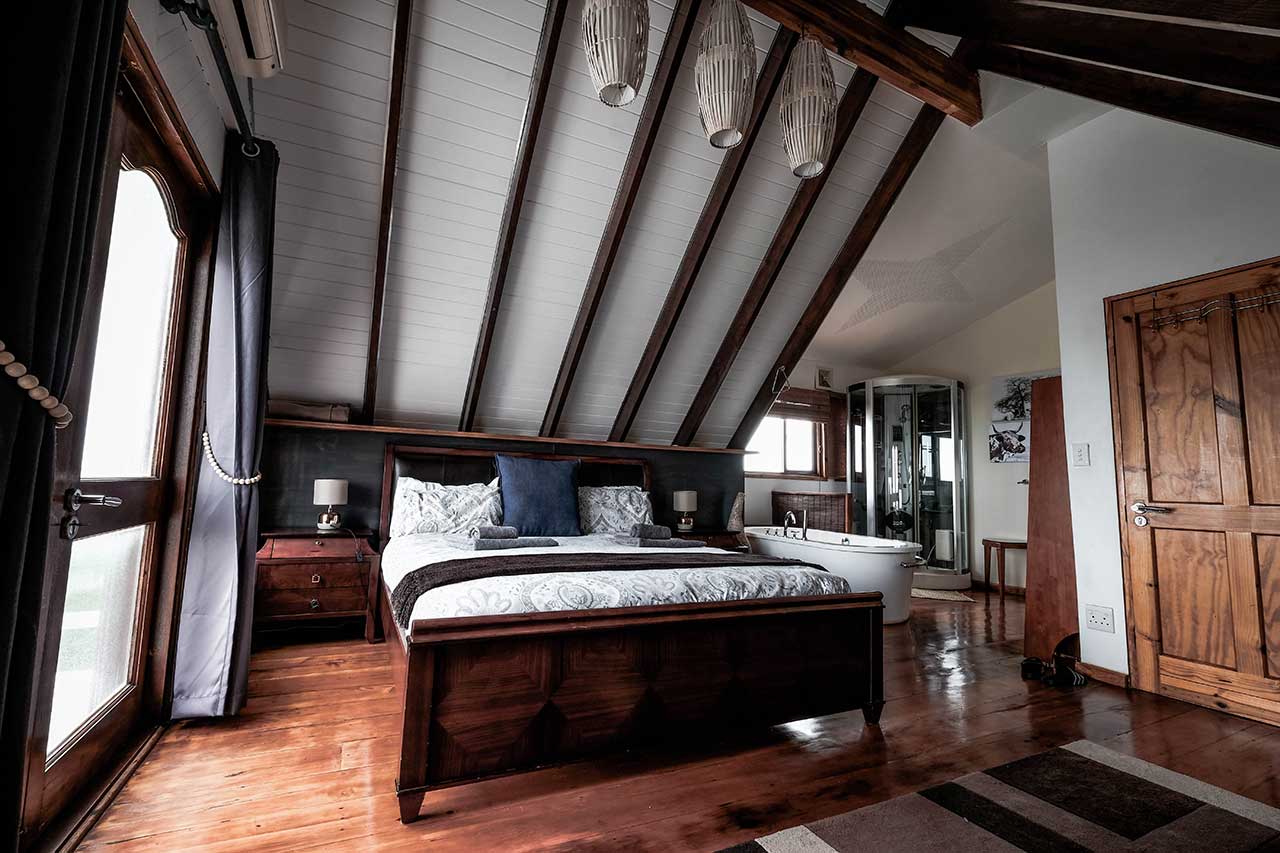 From Cape Town Toby made the move to France to take up the job promised to him a year earlier. “For the next two years I worked in France for Pure Surf Camps as a surf instructor.” While Toby was working in France, Pure Surf Camps initiated their first team surf trip. “It was basically a bunch of team riders they took to different camps to create content in order to promote each camp. The first camp we went to was Santandar, Spain and then Sagres, Portugal.” enthuses Toby. Toby recalls how he loved what he was doing and the places he was visiting but there was an undeniable niggle, “I just kept thinking, this is sick, but J-Bay is so much better!” And it was that thought that planted the seed.

In 2008 Toby and his parents moved from J-Bay to Paradise Beach – to what now is the Surf Lodge house. After the passing of Toby’s father, Toby and his mother returned to J-Bay and decided to sell the Surf Lodge house. But it wasn’t a seller’s market. The beautiful beachfront house stood vacant for multiple years without being sold or rented. After 5 years of struggling to sell or rent, Toby came up with a brilliant idea for the space: to repurpose it into a Surf Lodge. 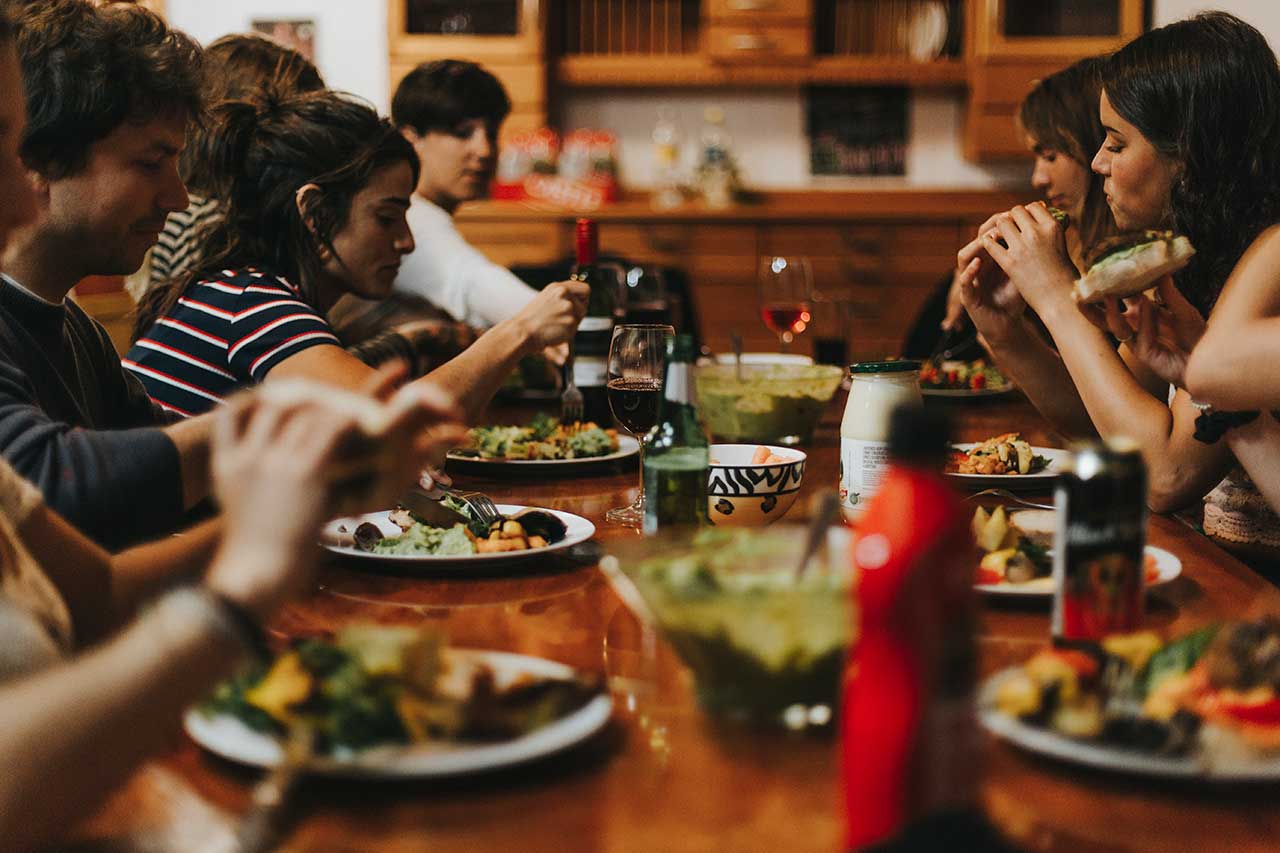 Toby took responsibility of the house and began renting it out to guests with the intention of buying it from his mother. Toby spent months at time in Europe to save up enough startup capital to make the first initial changes to the house. He then did intermittent off-season stints working in Europe, to make sure the Lodge survived! “We started by 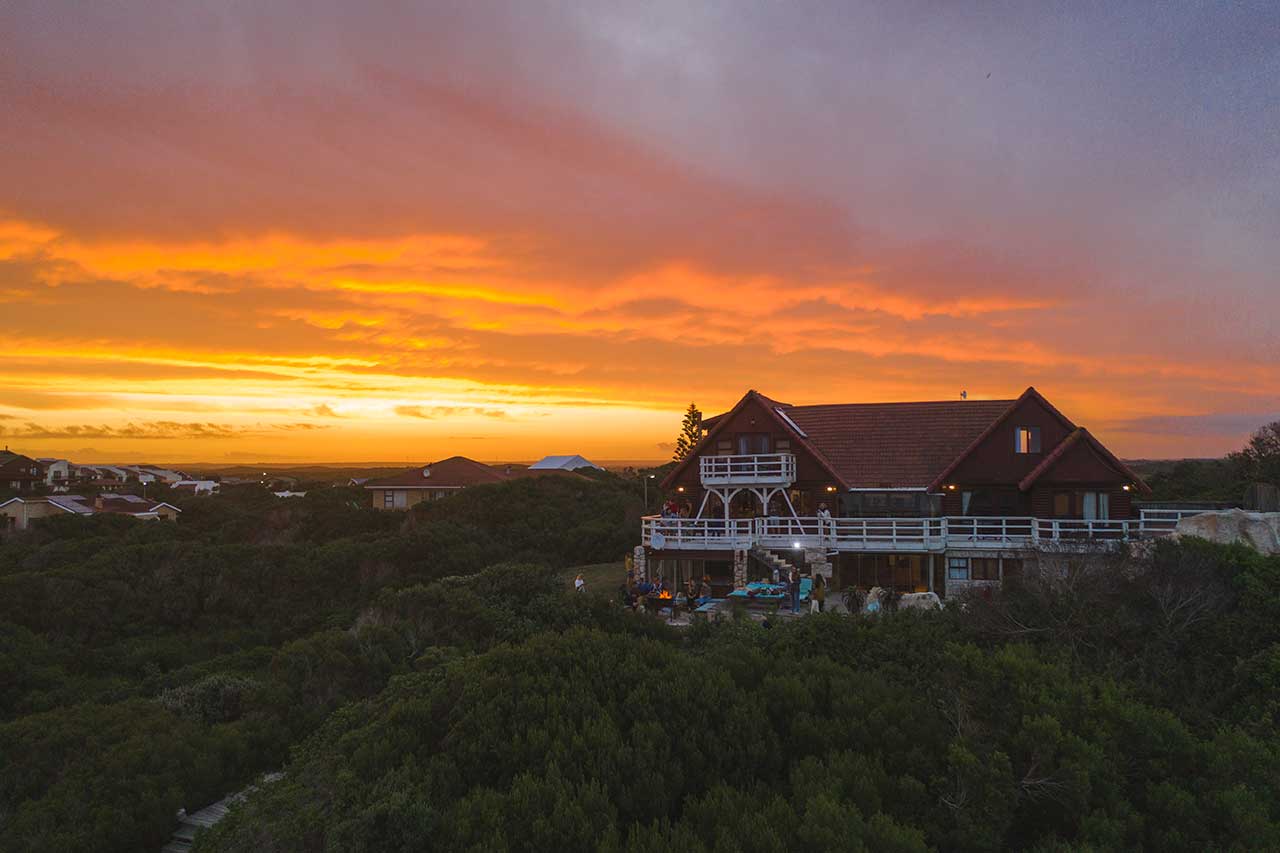 revamping the whole place so it could cater as a guest house. Every year from 2015 I just continued making changes to what it is now.” recalls Toby. The house started with three rooms and a dormitory and it now has 6 double rooms, a dormitory and can cater to 20 guests at a time. Funding the

“We wanted guest to come over to South Africa and enjoy the best of what the area has to offer, whether through surfing, game farm tours or just hanging out and making friends. It’s 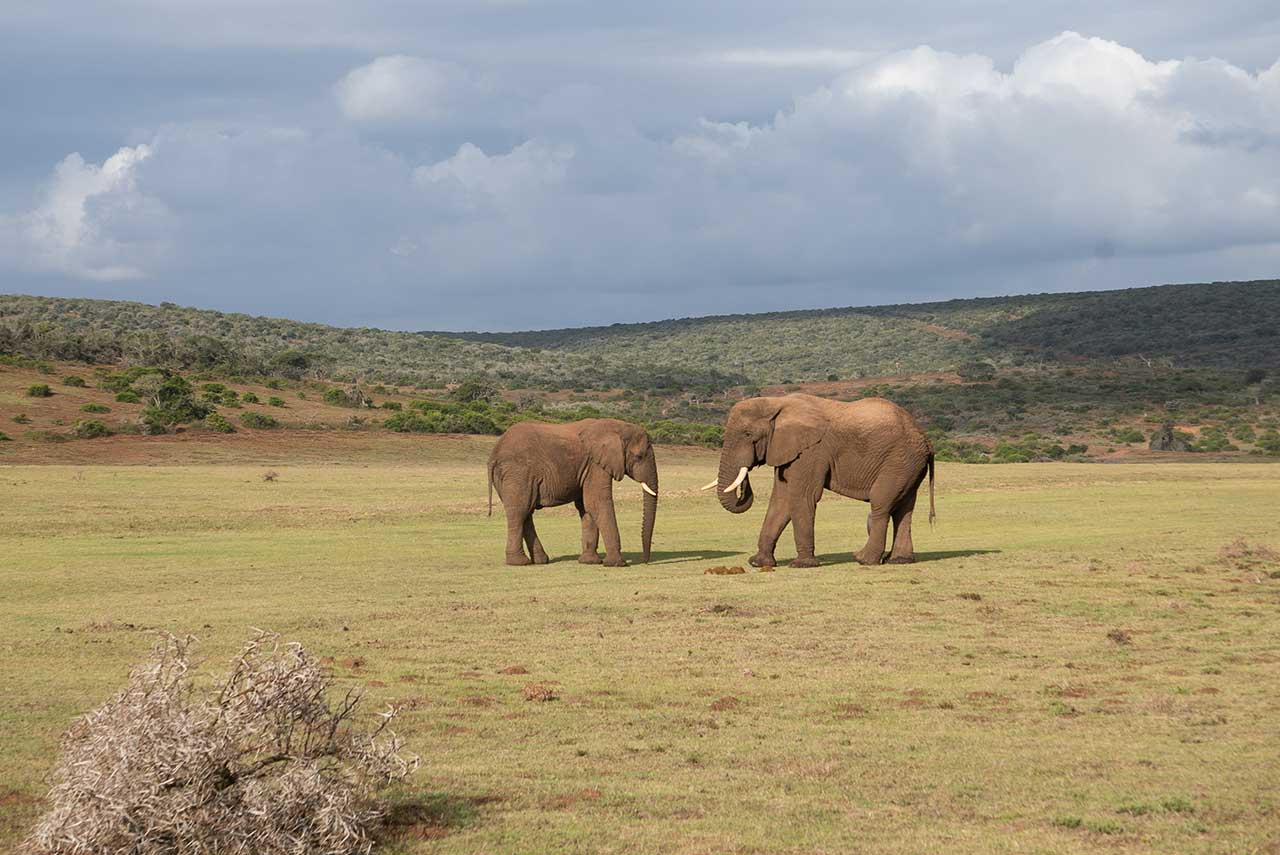 not just about the accommodation, it’s about the experience, we wanted to make people feel like it’s a home away from home.” says Toby.

The Surf Lodge is a space to create great friends and memories while adventuring through South Africa and of course get cooking waves! “We’ve seen people fall in love, enjoy honey moons and find out they’re pregnant, all at the Surf Lodge! It makes it such a special place for me to be able to have a lasting impact on peoples’ lives.” says Toby.

Toby is quick to admit that the Surf Lodge wouldn’t have gotten to where it is today without the help of his two Pure Surf Camp mentors, Stefan and Christian and every Surf Lodge volunteer as well as manager, “Stefan and Christian guided me through the whole process of setting things up and still help me out if I have any questions. The Lodge also wouldn’t be the same without the help of previous managers; Carel, Ludi and current manager Challyn. They have all brought a homeliness to the space and have been invaluable to the Lodge. I am forever indebted to to every volunteer, employee and guest.” Says Tobi.

“It’s been a hell of a rocky road, but it’s grown a lot and I’m proud of what the Surf Lodge has become.” – Toby. 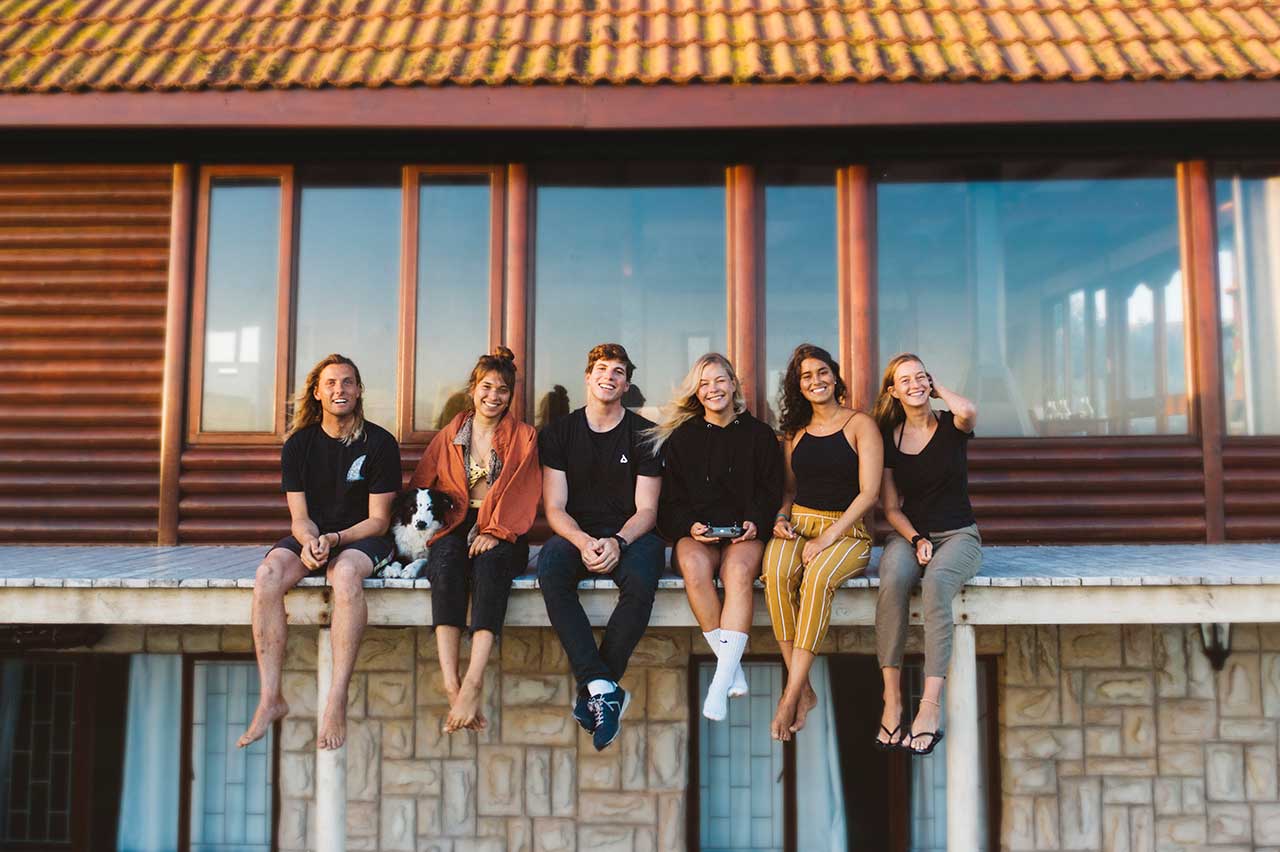